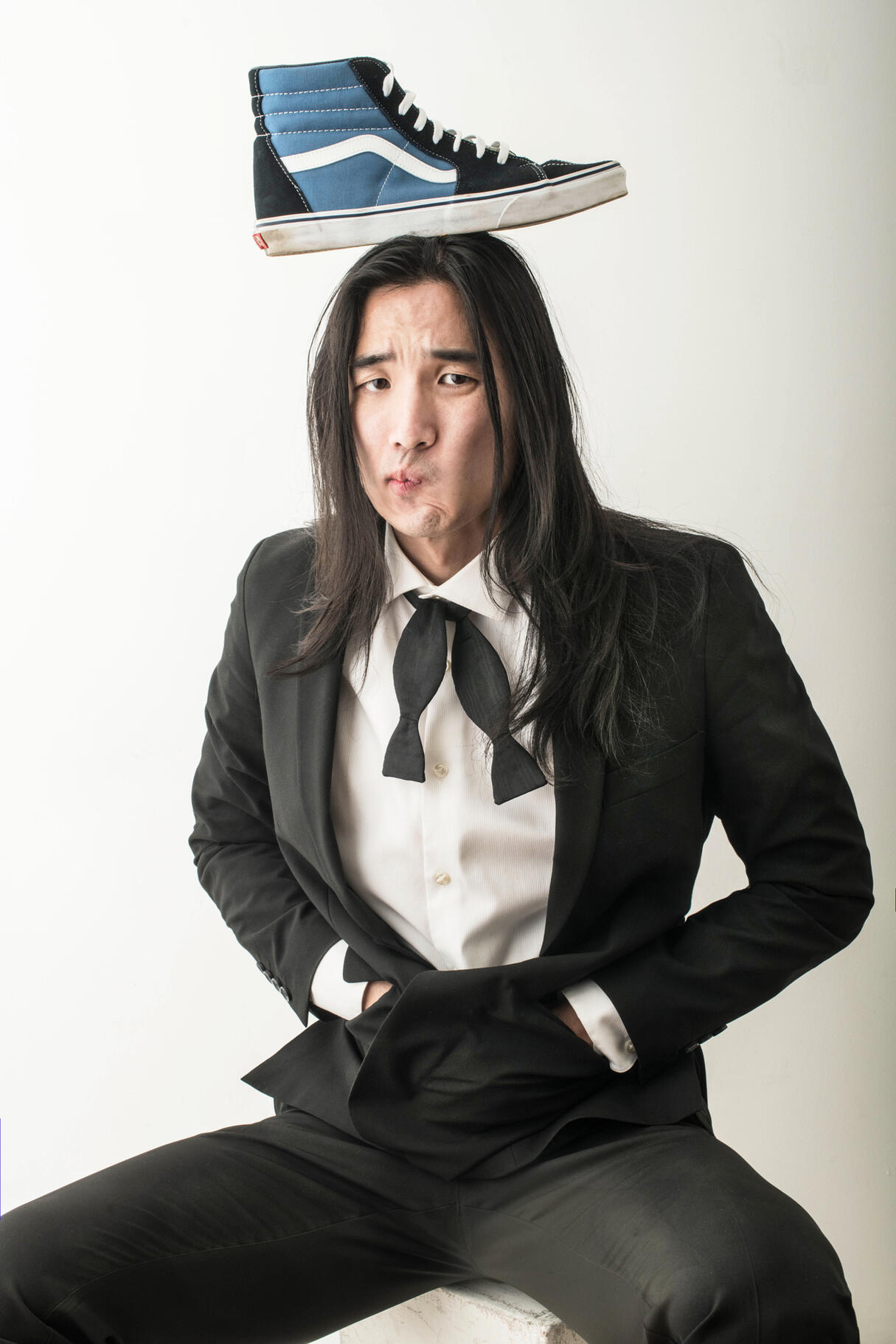 Ryan Koo is a comedian, actor, and musician from Seoul, South Korea. He has performed in various comedy clubs and festivals across the nation such as the New York Comedy Festival and the Crazy Woke Asians Festival where he received the Rising Star Award. Ryan’s acapella cover of the Spider Man theme song was featured on Inside the Magic and he also has a 15 minute comedy special with Funny Media Productions called Subtle Asian Comedy. Ryan has multiple stand up clips that have garnered more than a million views on Instagram, Facebook, and YouTube and has done various commercial/print work for popular brands such as Twitter, BetterHelp, and Amazon. When he’s not performing, he can most likely be found at 24 hour fitness playing basketball because ball is the life.

The "Koo" and A podcast hosted by Ryan Koo.
Available on Spotify, Apple Podcasts, and more!

Full length videos and clips of the interviews available on YouTube!